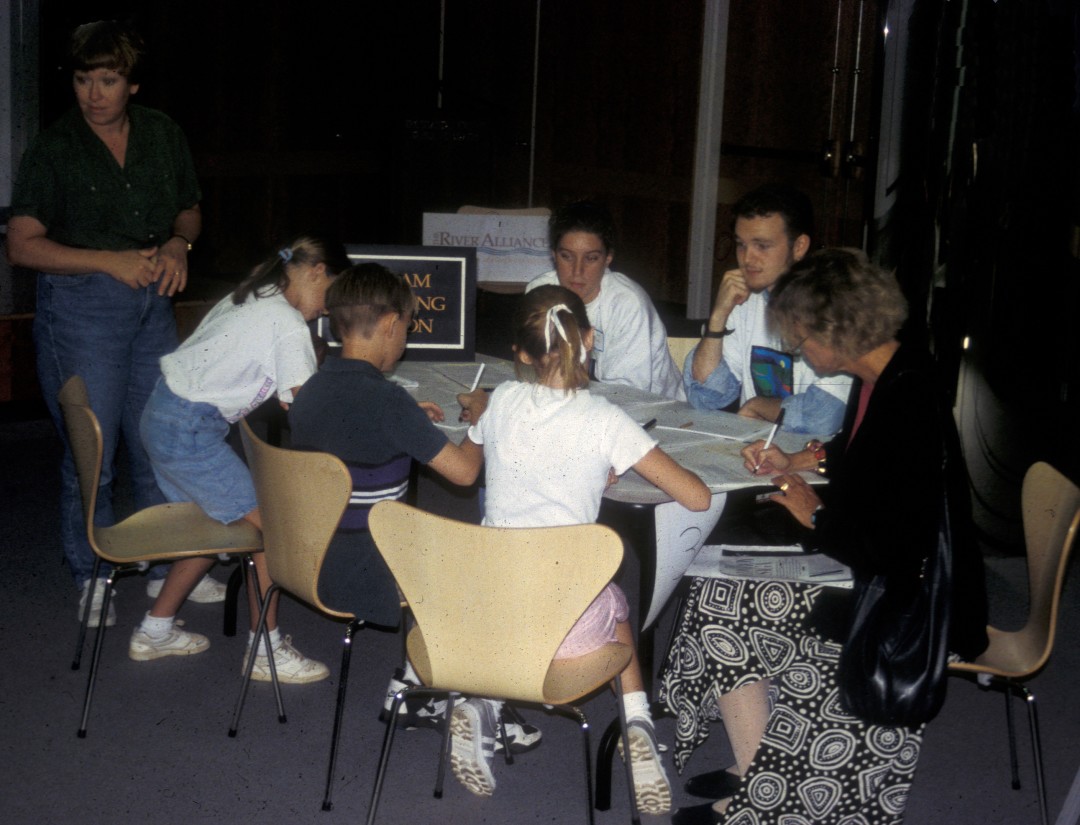 Historic Mill Village Residents Dare to Dream
The redevelopment of Olympia, Granby and Whaley Mills neighborhoods had been a community focus since 1999 and has been brought to life through the re-visioning and support of the River Alliance. Working with neighborhood leaders, the Alliance hosted a series of “dream catching” sessions where residents were asked to share their vision for the future of the area. Through these sessions a plan was developed that realized the potential for redevelopment.

The plan developed by the “dream catching” sessions called for a doubling of citizens by residential infill; the preservation of the Granby and Olympia Mills; a Village Center; traffic calming; a connection to the river via the Three Rivers Greenway; Olympia School’s rebirth; and freedom from dust, noise and water pollution.

In the decade since the original dream catching sessions, many improvements have occurred in these historic mill villages, including:

By adding access to the river and calming traffic, the community became a walkable environment, connecting neighbor to neighbor.

The community continues to work with the Quiet Zone to reduce train noise.